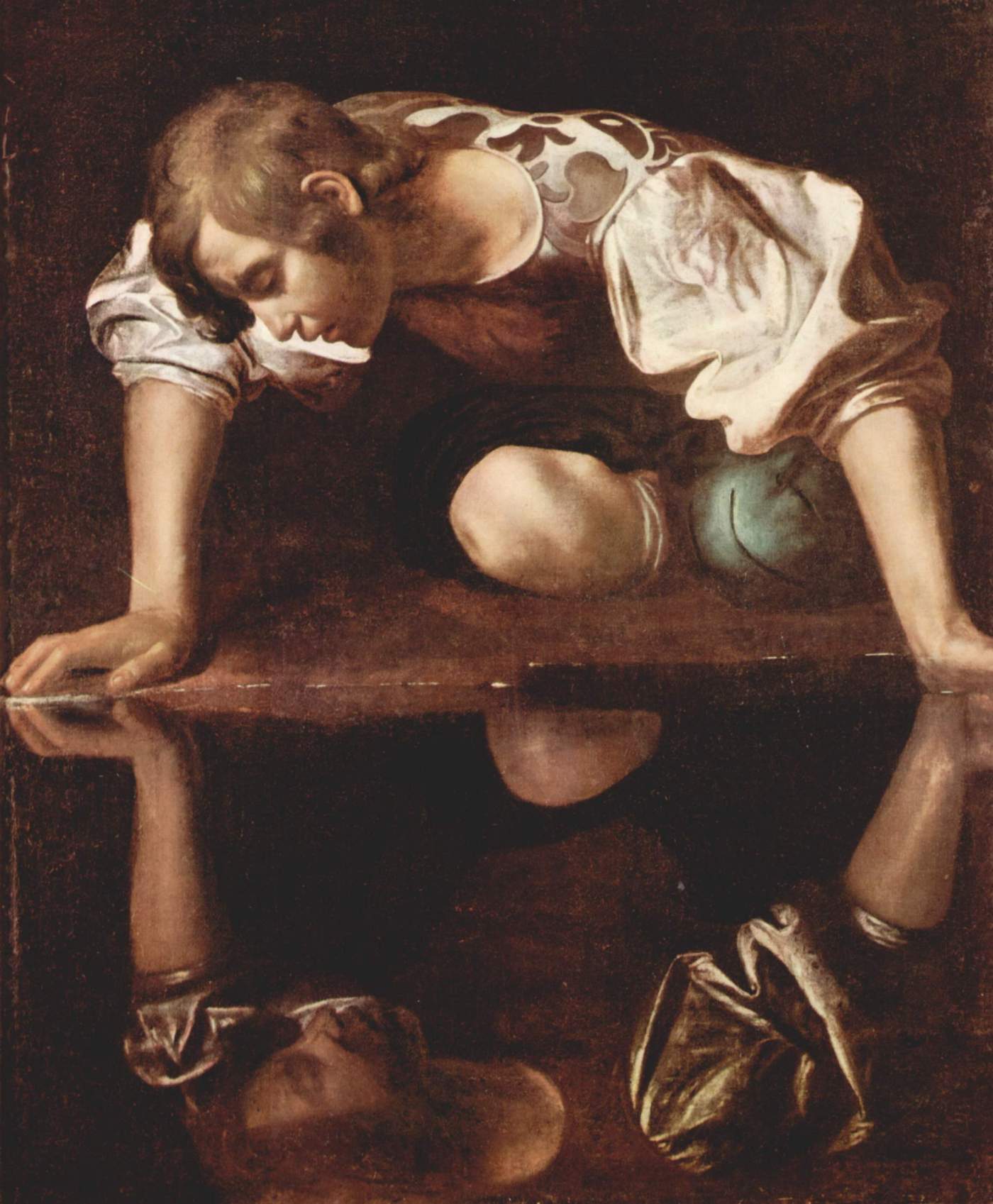 Narcissus finds it ugly what is not a mirror and hates what, being public, has no face.

Today’s public life is exciting, agitated and even activist. However, the fact that it is intense, it does not necessarily mean it is well; quite the contrary, it may signal that it is agonizing. In the mid 1970’s, American sociologist, Richard Sennett, diagnosed “the fall of the public man”. Long before the advent of the internet and social media, he had found out we tended to be increasingly submitted to a “tyranny of intimacy”. How do we commonly think of society and its institutions? We hardly do it objectively because we need to subjectivize and customize. If something is not prone to be perceived as “intimate”, it tends to be “boring”, “disturbing” or, at most, “hateful”. How do we evaluate others and how are we evaluated? We are almost always worth through the exposure of what is intimate and the ability to express ourselves and be ourselves. Thus, we lose sight of the objective value of the action in order to then focus on “personality”: the “authentic” is deemed good, with little regard to its impact on the world, to the construction of a work or to the objectivity of an argument. As Sennett points out, the action has less value than its author. We are guided by a strange duty: we must always justify to ourselves and others what we are and what we want to become.

In view of this, public issues are thought of as private matters worthy of feelings, identities and personal tastes. Quarrels over identities consume us a great deal; on the other hand, public matters do not raise much engagement. We tend to psychologize even when we seek objective causes. Every time we analyze actors’ intentions, we place a lot of importance on identifying an enemy, who appears as an obstacle to our desires, without bothering to think about the impersonal movement of the set of relations or its consequences on a totality that is indifferent to us. Therefore, we forget that at times public life demands an “impartial” viewpoint filled with abstraction and alternation of perspectives, built with great imagination and a lot of dialogue. In short, public life ought to be thought of beyond the loving and hostile feelings of its citizens.

This is a symptom that derives from new ways of being a subject. When psychoanalysis came into existence, it dealt with a repressive society that generated hysterical neuroses, whereas, today, each time more, psychoanalytical clinical practices have to cope with narcissistic disorders. Narcissism blurs the boundaries between the I and not I. Things lose the clarity of their own reality to, then, become always subjectively referred to and signified, thus imprisoning the subject in an obsession with himself. Narcissus asks himself endlessly: “what does it mean to me and how does it reward me?”; “am I being authentic and expressing myself sufficiently and transparently enough?”; “Am I pleasing others and causing a good impression?”. Instead of feeling satisfied, Narcissus is always is haunted by thoughts such as “this is not what I really wanted” or a “if only I could feel more …”. Needless to say, guilt will be expelled from within: “nothing or no one is up to par with who I am and everything and everyone can become an obstacle to my desire”.This same guilt that has been cast out will return in the form of affective disorders, all of which are well known in contemporary psychiatry. Everything that hinders this fragile individuality generates anxiety and may even trigger a drama or tragedy, sometimes experienced as if it were on the threshold of psychosis.

That is why the existence of a public sphere becomes a problem in times of Narcissus. How is it possible to build a public life with individuals who are locked up in an endless worry about themselves and who tend to nullify a meaningful existence outside themselves? Hence, the meaning of the “public thing” (res publica) loses consistency; but if public life is lost, private life itself becomes vulnerable and intimacy deprived and scrutinized. Therefore, self-defense depends on the recovery of the sense of the public sphere, raising the awareness that acting in and thinking about the public life can be humanizing besides allowing to strengthen one’s own individuality. From public life, we have learned firstly that much of what is desirable to all, public beings and citizens of the State, will not grant immediate psychological reward to us, private beings; and secondly that we may gain a wealth of experience when we take part in the public interest and in a political community to whom we are mere mortals.

Still, the question lingers. How can Narcissus get to understand the existence of these things which, despite being relevant to all, neither mirror his face nor possess a face available for his contemplation?

André Magnelli is an independent researcher and director at Ateliê de Humanidades.

Marco Aurélio de Carvalho Silva is a psychoanalyst and an independent researcher at Ateliê de Humanidades.

This article was originally published in the Brazilian newspaper Jornal do Brasil On December 21st, 2018 (republished on the website of the Ateliê de Humanidades). Translated by Marco Aurélio de Carvalho Silva. 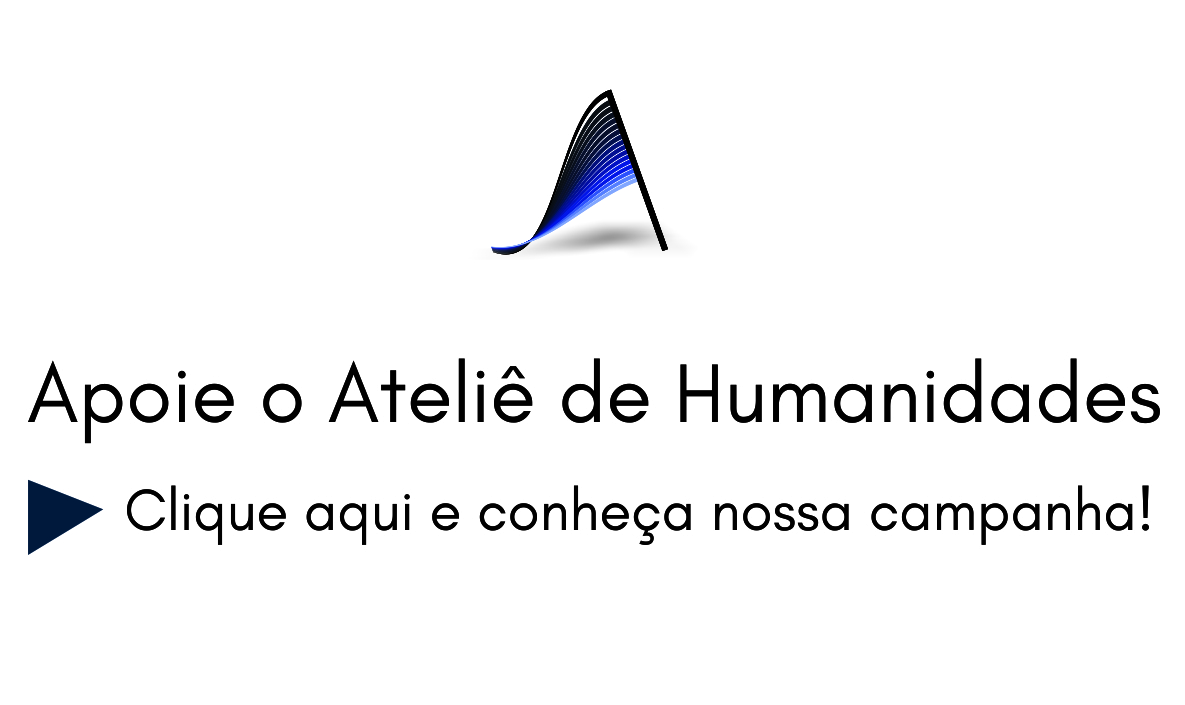 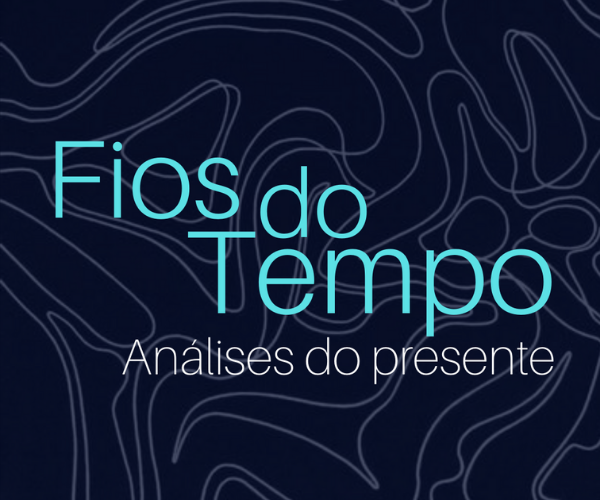 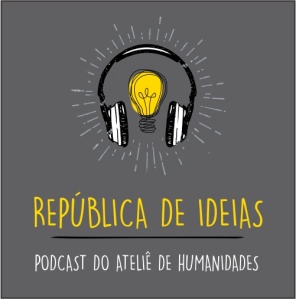 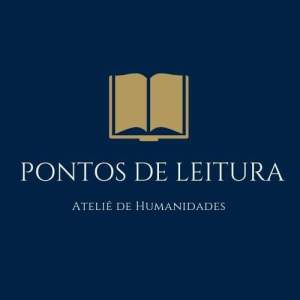 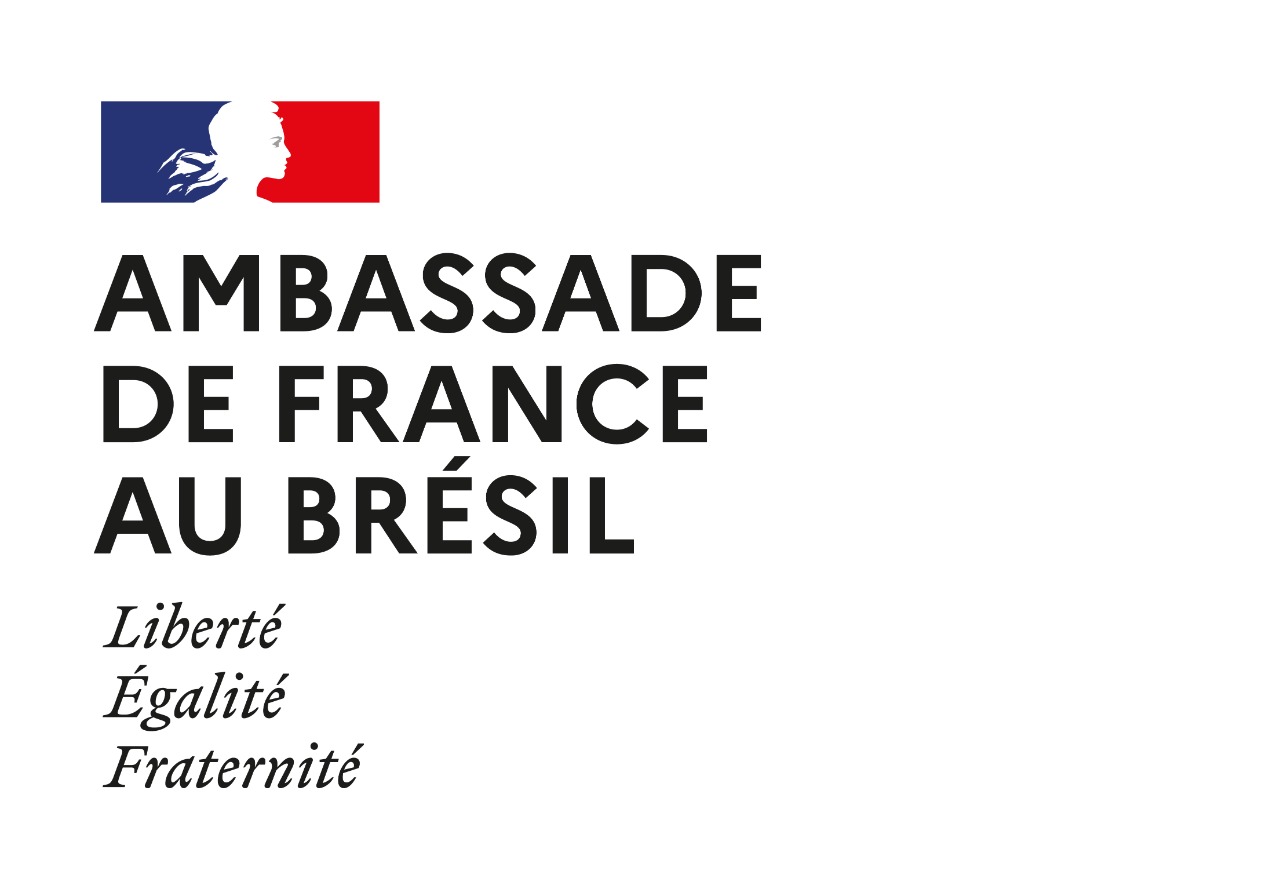 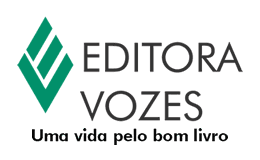 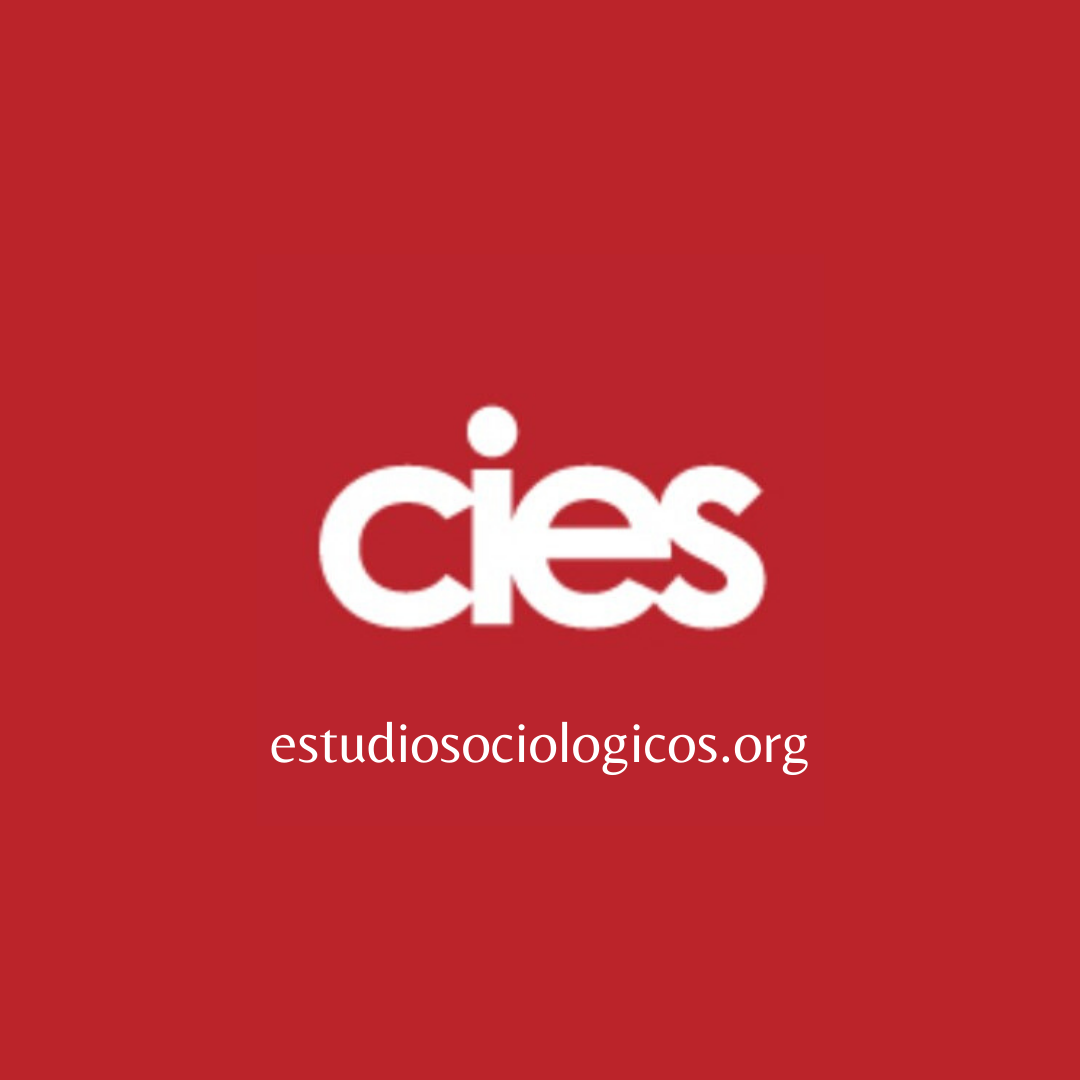